Shopping Cart
Your Cart is Empty
Quantity:
Subtotal
Taxes
Shipping
Total
There was an error with PayPalClick here to try again

Thank you for your business!You should be receiving an order confirmation from Paypal shortly.Exit Shopping Cart

Why not sleep under the stars this Spring. We show you how to do this in comfort and style.

Clientele Luxury selects luxury homes for Sale around the USA and highlights several homes in fine detail. An absolute playground of luxury.

Our 2020 Bucket list on where to Travel this year.

exotic travel unlike any other place

Inside look- Homes with Great Character

Clientele Luxury has searched for Homes built with Great Vision

Clientele Luxury has searched for Winter Destinations to enjoy such as this exciting Resort in Finland. 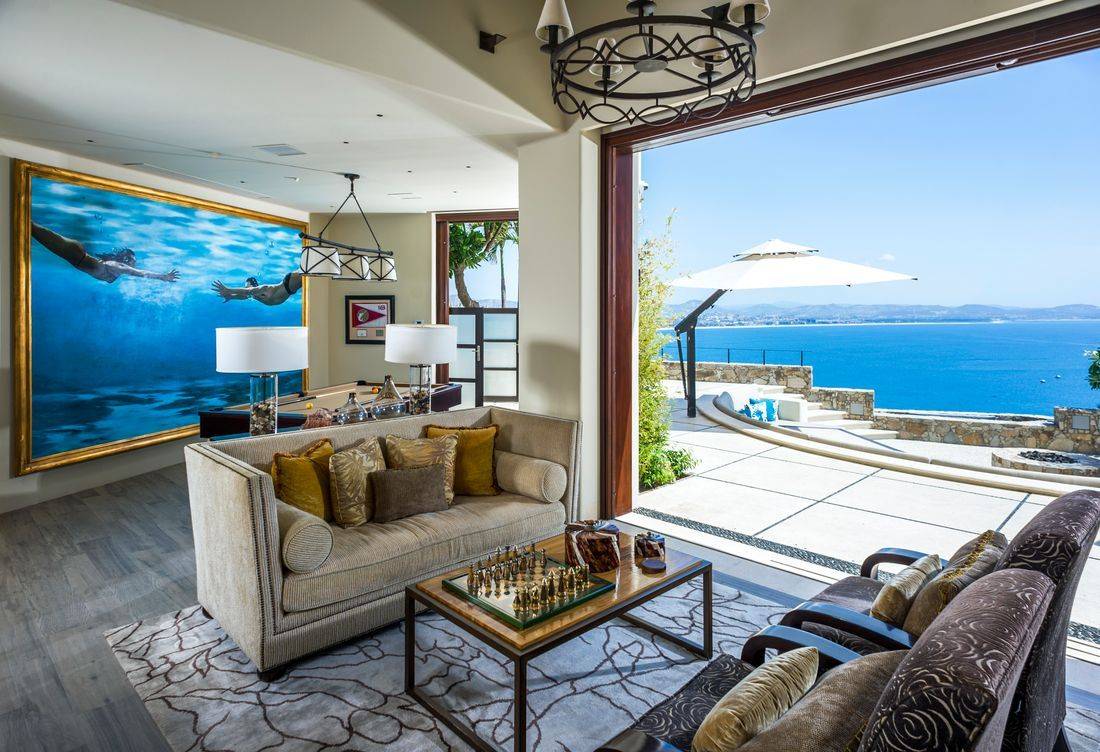 Clientele Luxury has searched for homes among the best in the world for your next Family or Corporate Retreat. See our 26 Pages of World- Class Vacation Homes...

One of the newest Resorts in the gorgeous Bahamas is Baha Mar.

We have the details.... see more

Luxury - On The Water

14 Pages of Amazing Images inside well Designed Rooms We Love. (starts on page 15) 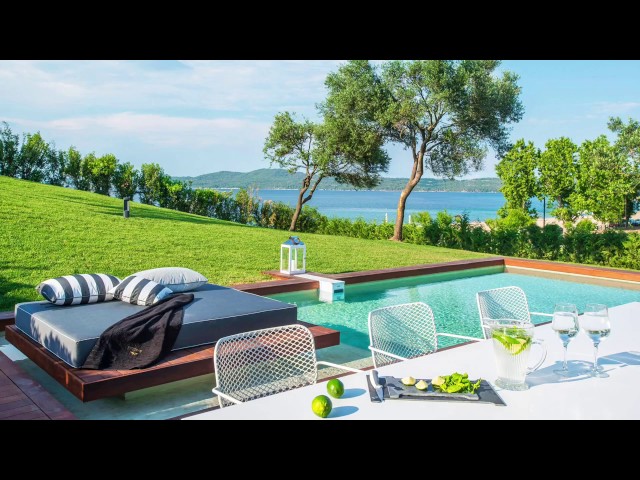 Located in the remote region of Far North Queensland, Haggerstone Island sits as a small paradise among the colorful corals and the Northern Great Barrier Reef’s untouched waters.

The World of AMAN

Discover the World of Aman by reading our editorial travel article on the series of Aman Resorts relating to the different design styles and exotic atmospheres they offer in each destination.

Tropical Architecture Group, Inc., or TAG for short, has pioneered a particular and distinctive style of luxury architecture design that’s garnered a reputation for its beauty and timelessness.   Our Spring Magazine Cover was a featured Home designed by this company. To view the publication and article click the link below.

The Mediterranean is a paradise like no other: Balmy weather, beaches stretching alongside azure waters, and historical ruins ripe for exploration. Growing in popularity with travelers looking to take in the atmosphere, Greece presents such an experience, with Avaton Luxury Villas Resort serving as your gateway.

Located midway between historic Truckee, California and North Lake Tahoe, Martis Camp is a 2,177-acre private, luxury community that is perfect for families who love the mountain lifestyle. Much of its appeal comes from its design as a year-round, family retreat with a number of one-of-a-kind amenities. Everything from private ski access to Northstar California Resort for the winter to a Tom Fazio golf experience during the summer, Martis Camp proves to be the ultimate Tahoe retreat. With four seasons of recreation and adventure, it is truly a “camp” for all ages.

View some of our favorite properties

In the world of luxury travel, certain things are a given—lavish accommodation, extensive amenities, and excellent service. But, for Lauren Berger, the hospitality offered to guests of the Lauren Berger Collection goes far beyond this.

“This is not just my business, it’s my life,” she says. “It’s my world, it’s what I do. If I only had a day to live, I would spend that day taking care of my guests.”

With around 300 select and luxurious properties in more than 20 countries and islands worldwide, Lauren prides herself on finding the perfect home for each guest; homes that are not only elegant and sophisticated but also the perfect fit for the guests staying there.

Clientele Luxury has selected a group of Industry Leaders who have established a Wealth of Excellence.

The resort opened in June 2006 and, this summer, has been celebrating its 10th anniversary. The concept pulls from Polynesia’s quintessential elements and has shaped the resort’s growth. Over its decade in existence, it attracted new restaurants specializing in Polynesian and Asian-influenced dishes, added a spa, and started with a lagoonarium – a central body of water featuring tropical fish – that continues to expand. Now, any trip here takes you to 44 acres of lush landscapes, mostly composed of the same waters and sands you imagine, and the commanding presence of Mt. Otemanu in the background.

Located by St. John’s Denis Bay, the Solenborg villa represents the degree to which one of the world’s most prolific design teams can create a property that integrates with its surroundings. New York-based architectural and interior designers Tony Ingrao and longtime partner Randy Kemper completed Solenborg just a few years ago. Selecting a spot deep within the U.S. Virgin Islands’ protected parklands, the property has been described as “dazzling” for its sophisticated yet refined comfort.

With a gradual opening that started in November 2014, the Sunrise Kempinski Hotel in Beijing is one of the company’s largest developments in China, consisting of 14 hotels along the lakeshore and on Yanqi Island, plus a conference center, 14 restaurants and bars, spas, a private marina, and a nine-story pagoda.

The hotel itself, located at the foot of the Yan Mountains and not far from attractions like the Mutianyu Great Wall and Qinglong Gorge, features 306 guest rooms and suites spread over 21 floors. In working with 60 designers from across the globe, Chief Designer Zhang Hai Ao and his team from Shanghai Huadu Architect Design Company came up with what’s described as an “oriental sunrise” concept. For one, it symbolizes China’s forward-moving economy, but secondly, it further represents its integration with the surroundings.

A luxurious and spacious beachfront villa located in the exclusive neighborhood, ‘The Garden’, St James, The Dream mixes contemporary, cutting-edge design with Caribbean chic, offering an opportunity to indulge in island living at its absolute finest. The comfort, facilities and staff offer a lifestyle and holiday experience unparalleled on the West Coast of Barbados. Set at the end of a private drive, The Dream offers a quiet and tranquil retreat whilst still within easy reach of the West Coast’s top amenities, including world-famous restaurants such as ‘The Cliff’, chic boutiques, trendy night spots and of course a selection of competition golf courses.